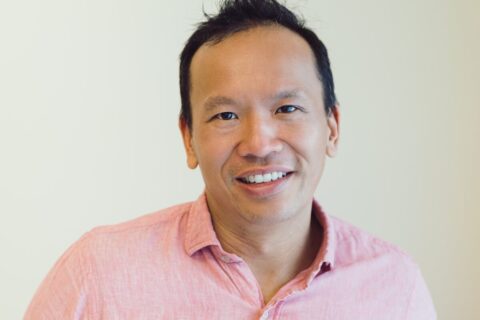 Dr. Dan grew up in Toronto, Ontario, where he attended the University of Toronto, graduating in 2007. He did his general practice residency in Edmonton at the University of Alberta, and has lived in Alberta ever since. In May of 2009 he and his wife, Angel, opened their first dental office in Sherwood Park (SmileSense Dental). In January of 2018 Dan opened his second dental office in Beaumont (Dr. Dan Dental). In his spare time, Dan enjoys spending time with his two kids, as well as going to the gym, boxing and reading. 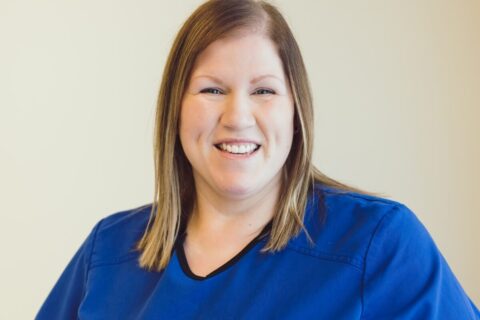 Deanna has been working with Dr. Dan at our Sherwood Park location, since 2012, and also at Dr. Dan Dental since it opened in January 2019. She grew up in Arnold's Cove, Newfoundland, and attended Keyin College there. After graduating in 2008, she moved to Alberta. In Deanna's spare time, she enjoys kickboxing, walking, traveling and spending time with her wife, family and friends. 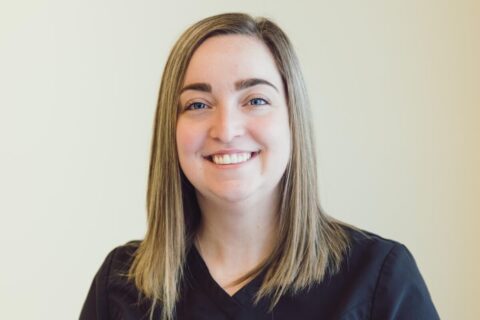 Sam graduated from the Dental Assisting program at NAIT in 2012 and has worked with Dr. Dan since 2018. When not chairside assisting Sam also takes on the role of reception and is our current insurance guru. Outside of work, she enjoys spending time with her family, camping, and trying new sports. 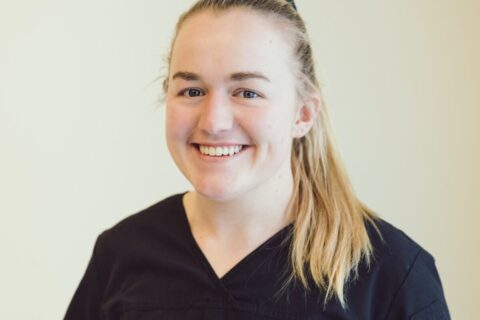 Caitlin is the friendly voice you hear on the line when you phone Dr. Dan Dental! She has been with us for a few years while completing her degree and playing rugby at the University of Lethbridge. She has plans to go abroad to do her Masters in 2022. 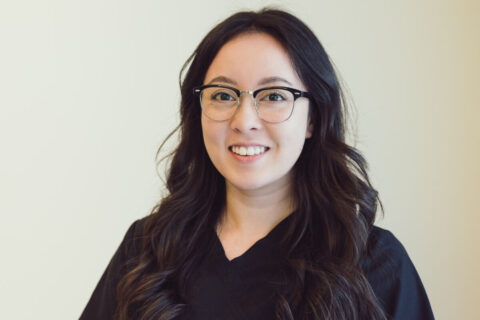 Jay is one of our wonderful receptionists, but is currently on maternity leave. We hope to welcome her back in the summer of 2022 and her husband Zack is helping us out until then!

Schedule Your Next Dental Check-Up at Dr. Dan Dental

Call Now
Back to the top